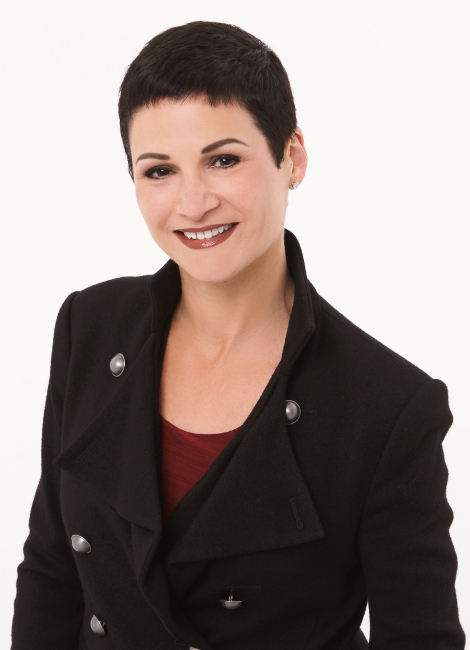 In 1999 Kimberly founded Personal Impact Image Management in Vancouver, Canada, and has since helped women, men and corporations across Canada, the US, China, and most recently India, redefine their image to succeed in today's ever competitive, image-conscious environment.

In 2003, Kimberly was the first in Western Canada to receive international recognition as a 'Certified Image Professional' through the Association of Image Consultants International (AICI). On March 16, 2010, she was nominated by a panel of her peers at AICI for the position of President-Elect for the 2010-2011 year. She is currently AICI's Immediate Past President having served as AICI's International President 2011-2013, for a two-year term.