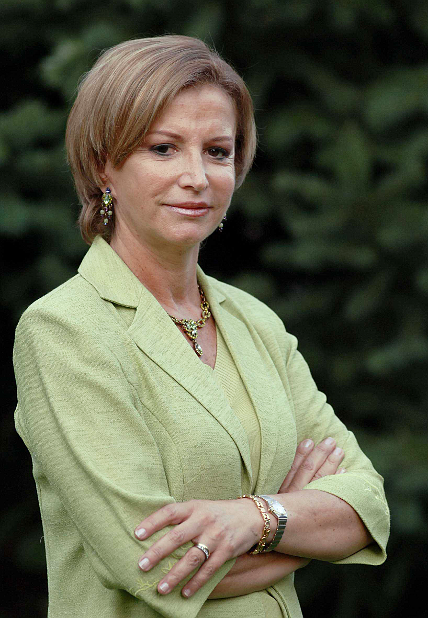 Lilian Bustamante, AICI, CIP, is President and founder of Desarrollo Profesional e Imagen Personal. She has an MBA from the Catholic University of Chile, worked at IBM Chile in the Marketing, Strategy and PC Sales area where she obtained the top sales awards. She left the company voluntarily to start her own venture in the Corporate Image industry where she has been a leader for over 12 years.

She pioneered the Image Consultant concept in Chile. In doing so, she has been a columnist for some of the main newspapers and magazines in Chile and, due to the great interest that the media showed in the topic of Executive Image, Lilian has been interviewed by all of the Chilean media, which includes the main newspapers and TV channels, thus becoming an opinion leader in Personal Image.

Her main focus is in the corporate world with seminars and courses encompassing subjects such as Corporate Image, Protocol and Etiquette, Time Management, Effective Communications, Powerful Presentations, Sales, Customer Satisfaction, Creativity, Business Writing and others.